Changing your custody agreement when you move to Mississippi 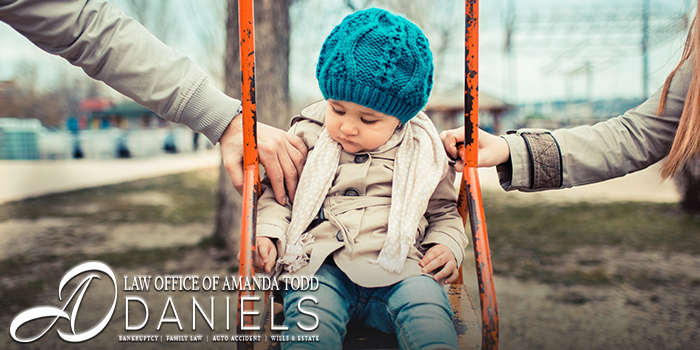 Modifying agreements that were ratified in a different state

If you have moved to Mississippi and your ex-spouse and children will remain in the state in which the custody agreement was finalized, the desire to change the custody agreement raises many questions. Finding an attorney that is well versed in custody laws is critical to making sure you are pursuing custody modifications or enforcement in the correct manner. At Amanda Daniels, we have the knowledge and experience to review your situation and walk you through your legal options, so you can make educated decisions that are in the best interest of your children.

FAQS to help you understand custody modification between states:

A: Your new state cannot (except in rare circumstances) modify the custody order. The Uniform Child Custody Jurisdiction and Enforcement Act (UCCJEA) was written to define which state has proper jurisdiction over child custody agreements.

The act states that a child’s home state has that jurisdiction, and defines the home state as the state in which that child has resided for six months or more. Another state court does not have jurisdiction over the home state and therefore cannot modify a custody order issued by the original state except in rare exceptions.

Q: Can visitation with a parent continue, or be restructured, if that parent moves out of state?

A: A parent can petition to modify custody and visitation in the children’s home state court that issued the order. If the court believes that the requested change in visitation can promote and preserve a good relationship between the child and petitioning parent, that will be a factor in favor of the change.

In out of state situations, restructuring visitation may involve more visitation time over school breaks and in summer months. The court may revise child support amounts to facilitate the visits or may require the relocating parent to assume the costs of travel for these visits.

Q: How can I change a custody agreement that is already in place?

A: When a custody order already exists, you must go to the original court that issued the order to request any modifications. Custody orders are generally only modified if 1) there has been a violation of the current custody agreement, or 2) circumstances have changed substantially since the order was issued, and modifications would be in the child’s best interest (note: the exact legal standard can differ from state to state). Our legal team will be able to give you more information on laws in the specific state that issued the custody order.

Q: Can my new state enforce the current custody order?

A: Yes, one state’s custody order is enforceable in other states. For example, if the parent in the state that issued the custody order isn’t following the court’s order, the other parent can register the custody order and file an enforcement action in their current state of residence. States and parents need to work together to enforce custody issues.

Modifying a custody order can be complicated, and the complication increases when this occurs across state lines. The knowledgeable, experienced team at Amanda Daniels will represent not only your rights as a parent but we will advocate for what is in the best interest of your child. Call us at (662) 678-8009 to schedule a consultation.

My litigation practice includes bankruptcy, family law, and personal injury cases caused by a car accident. It is my constant goal to build personal relationships with my clients and develop a deep understanding of their situations and goals. I provide my clients with all of their available options and give them honest advice and guidance.

« What Happens to My Kids if I am Sick or in an Accident?
The Value Of Filing Bankruptcy » 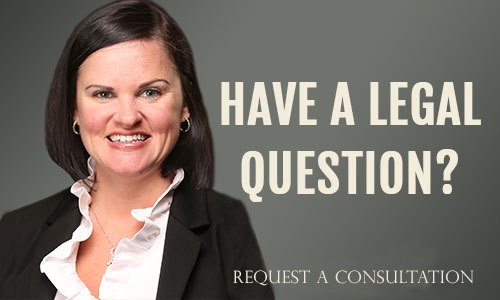 What Information Should I Gather Before Talking To A Bankruptcy Lawyer?

What Rights Do Fathers Have Once Paternity Is Established?

10 Questions to Ask Yourself Before Deciding to Adopt

"I recommend Mrs. Daniels to anyone needing legal assistance. She was fast and efficient when dealing with my case. Mrs. Donna gets 10 stars. Never did I feel uncomfortable when asking any of my many questions. Thanks so much for all of your assistance." ~ Hillary B.